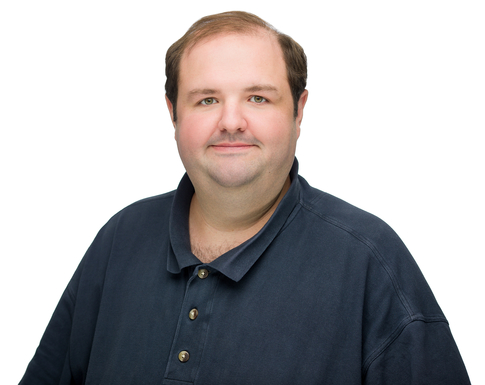 John Searles is a Capabilities Engineer who helps lead development on Trinity Cyber’s Proactive Threat Interference®. John got his start in security as a lineman on the football field and event security guard, transitioning into realm of cybersecurity after studying computer science in college. Prior to the founding of Trinity Cyber, John was as a Senior Developer for the National Security Agency Threat Operations Center, where he worked on the Department of Defense’s next-generation cyber defense capabilities. Prior to NSA, John worked on the Force XXI Battle Command Brigade and Below software for the Department of the Army.

Outside of the office, John enjoys powerlifting, reading a wide range of fiction, and listening to technical lectures while tending his expansive garden. He can often be found visiting friends, family, and the ocean in his home state of New Jersey. John holds a master’s degree in computer science from the New Jersey Institute of Technology.