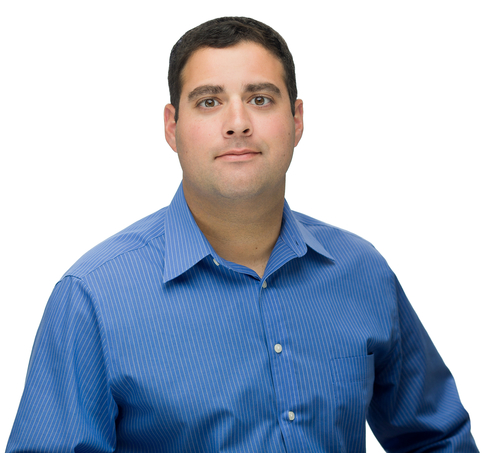 Stemming from many years in information security as an analyst and operator, Jesse is an integral part of Trinity Cyber's Threat Analysis Team. Utilizing his experience in all phases of CND/CNE/CNO, data analysis, and threat hunting, Jesse leads Trinity Cyber's discovery and hunt mission. He is responsible for finding anomalies, vulnerabilities, and exploitation attempts in client networks as a result of sophisticated tactics and techniques. His team directly supports Operations, Formula Development, and Threat Intelligence to protect client networks from adversaries.

After earning degrees from Penn State in Mechanical and Nuclear Engineering, Jesse decided to switch careers and pursue a Masters in Cybersecurity from the University of Maryland University College. He spent the first parts of his career at the NSA as an analyst and operator in computer network defense, threat intelligence, and computer network operations. Outside of the office, Jesse enjoys fishing, kayaking, and playing guitar.